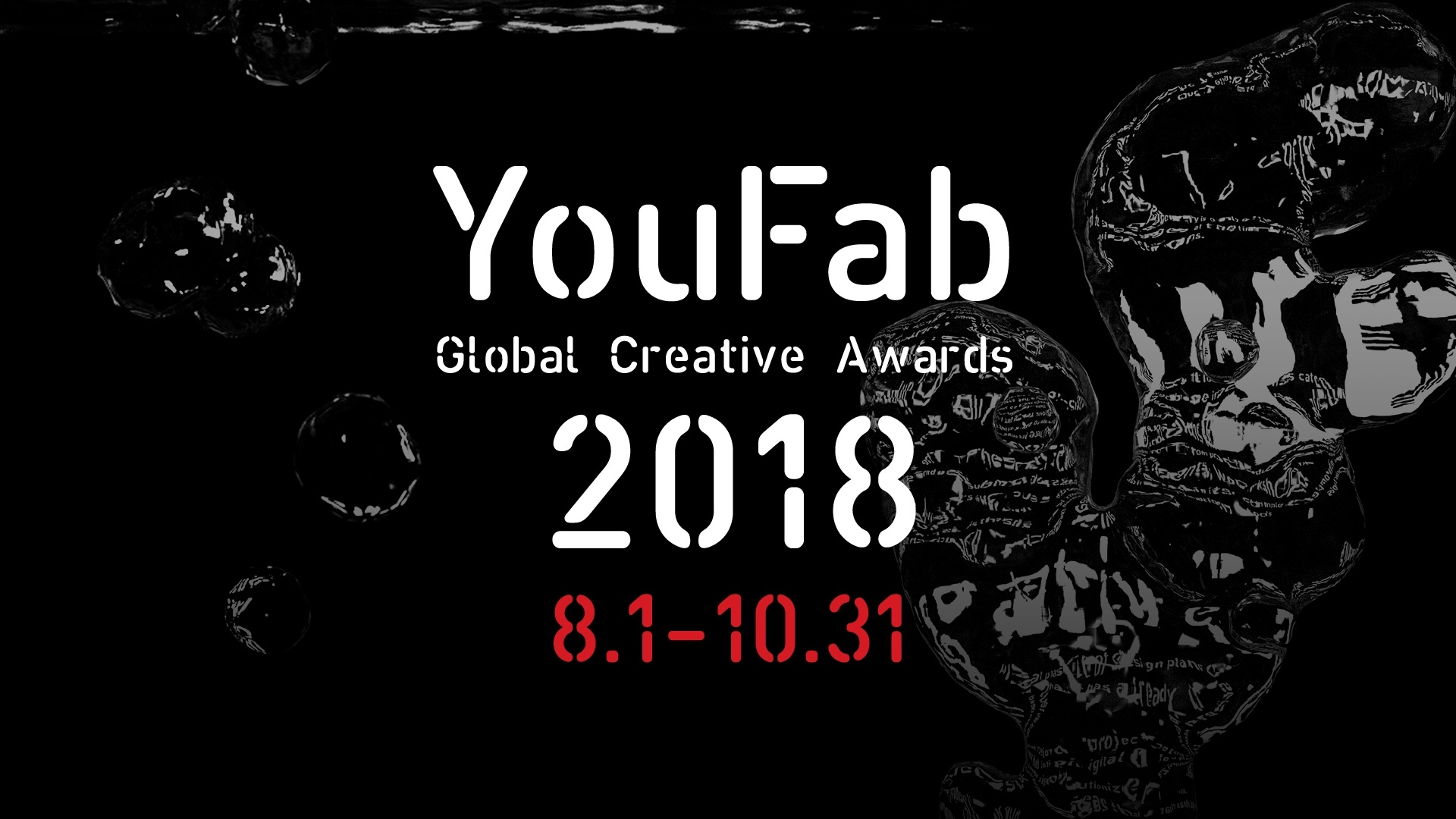 Since its founding in 1918, Lion Corporation, with its slogan of “Love today,” has been producing goods to support you in your daily life.

In January, 2018, Lion Corporation, which has given birth to a multitude of new products to serve your needs, established within its research and development headquarters an Innovation Lab, which doesn’t conduct research into new products, but into new business ideas.

Since the launch of the Innovation Lab, Loftwork has been producing new areas of opportunity through concept creation and research. One of the many projects carried out as a result was the collaboration with Global Awards YouFab 2018.

We received 71 entries from 22 countries.

Placing sensors and other devices into rocks, branches, and other natural objects, which can adjust sound volume or brightness depending on the angle of the object. Designed with combining nature and technology into our daily lives in mind.

As this award is titled the Lion award, we invited two members of Lion’s Innovation Lab and two judges from YouFab to join the judging panel.

Our Client’s issues and background

Lion Corporation’s Innovation Lab was set up to push our research and development headquarters into the future, to remedy the fact that innovation from over 100 years ago was still at the core of our business. The goal was to fundamentally change our R&D methods, visualize lifestyles of the future, and produce services and products previously unseen, in order to bring about the healthcare of the future.

For the first step in that goal, Loftwork, which from the Innovation Lab’s beginnings was hard at work refining the lab’s field and creating concepts, proposed a cooperation with Global Awards YouFab. Through the awards process, along with the creation of the Lion award project, they sought out new business ideas from around the globe, including promoting the award’s concepts through related events and cooperative research with artists in Bangkok.

Why an award project?

Awards are a very effective method commonly adopted by businesses to advance innovation in an age of diverse values and rapid change.

YouFab Global Creative Awards(You Fab), the global awards hosted by Loftwork’s creation cafe YouFab, is an awards project which takes to heart the concept of being a creator’s and maker’s movement as it challenges the current constructs of the relationship between producers and individuals, asking the questions “Why do we build?” and “How can we continue to think of alternatives to the status quo?”, and thus holds close affinity to the desires of the Innovation Lab.

So, we set up the Lion award at YouFab, and sought out products, services, art, and projects that matched Lion’s unique theme. We recruited entrants through Loftworks award operation service, AWRD. Using this platform, we carried out our quick, global award operation.

What went down during the project

Loftwork promoted the project in the following two ways.

1. Produce strategies for new business creation in the global awards YouFab framework, and for co-creation projects by creators.

The project began in June of 2018. We started by translating the words that came to mind from the theme of “MERGE,” and used it as a message to recruit entrants. At the same time, we produced the language for judging criteria, and made preparations for continuing to work with the award recipients into the future.

At the kickoff event, the current and former YouFab judge chairman took the stage, and a lively discussion about what sort of products the world needs. While recruiting entrants, we also worked with FabCafe’s expanding global team to conduct research into creator networks.

How did we bring the awards to success?

An open discussion through the event

In order to recruit many high-quality entries, we needed to make our award known to talented creators, and crafted a strategy to both give them a deep understanding of YouFab and produce motivation to apply.

This time around, we tried hosting talk events and workshops in connection to the Lion award.

Through open discussion of Lion’s roar to the world of “MERGE,” we were able to come up with multiple contexts regarding various lifestyles a small way into the future.

With our keyword of “MERGE,” we spread our eyes across Asia, examining how many people live and work. For our research, we covered three personas living and working in Bangkok. Local Bangkok artists joined our team, and conducted a three-day camp where we refined ideas for new products. Our research had two goals. The first, was to find “MERGE” overseas. The second, was to lay down the framework for our future projects with artists. We broke down into tag-teams with Innovation Lab members and artists, and conducted our research.

Utilizing the structure of AWRD

We utilized AWRD for its online system uniting recruitment advertising, entrant registry, entry management, online judging, and result announcements. We were able to create a structure where the entrants and judges could take part, no matter where in the world they were.

Through numerous meetings between Lion’s team and YouFab’s team, we discussed the judging criteria and evaluation direction. We conducted our judging of the many entries, imagining one-by-one the future lifestyles that were the background for each entry. There was lively discussion between the judges, including Lion’ team, with each individual judge putting in their all. It was a time of valuable discussions, that we could never get with a purely internal meeting.