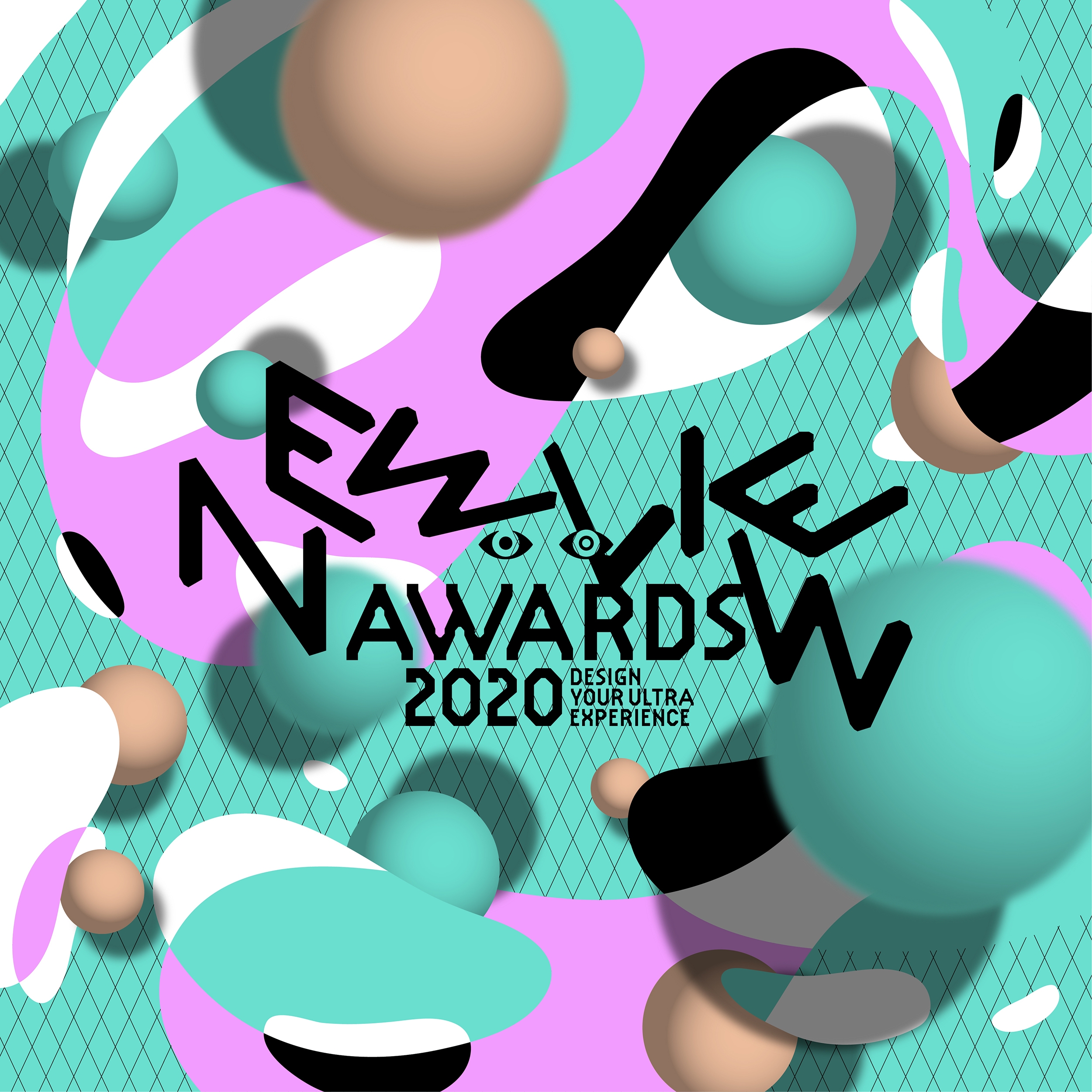 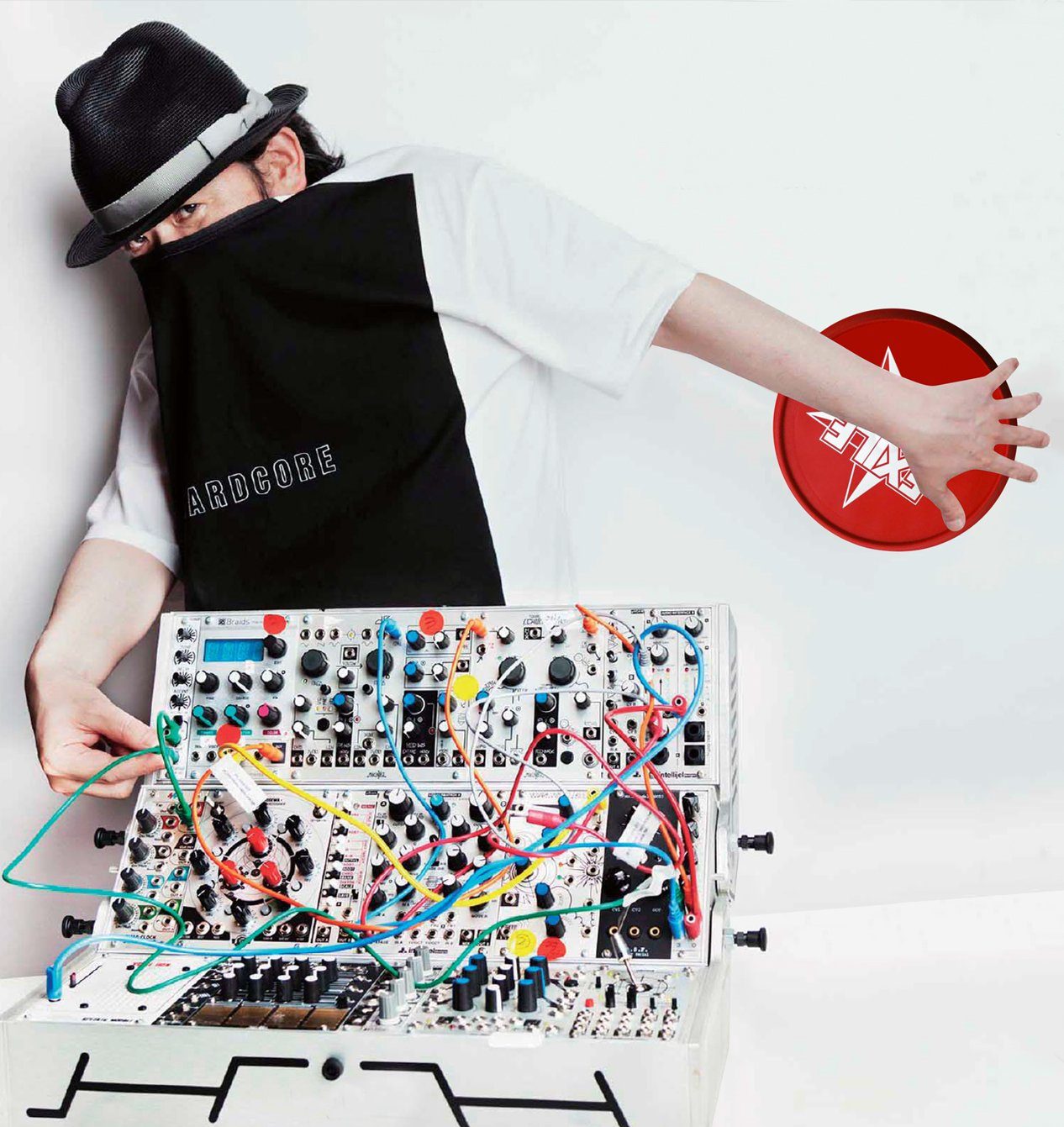 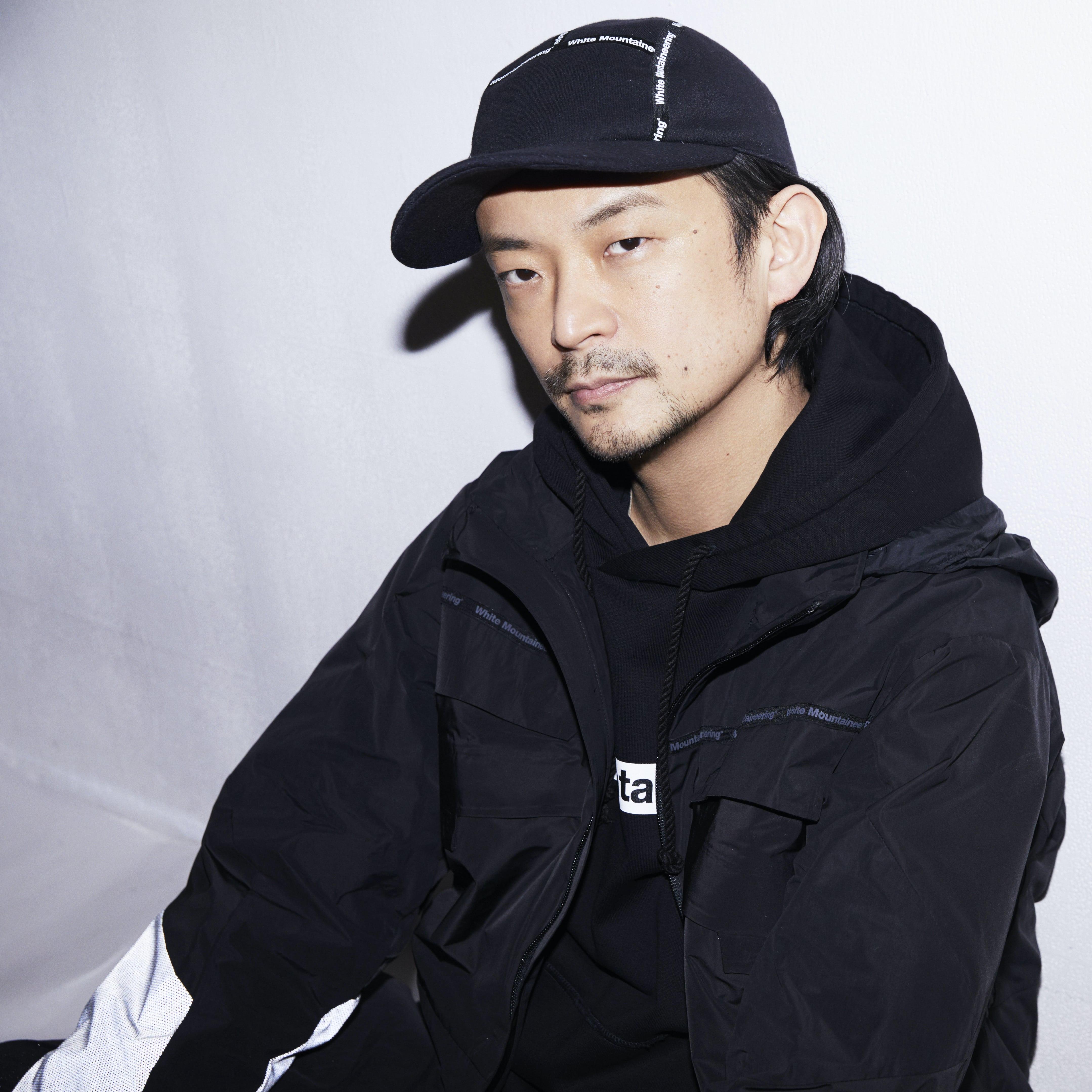 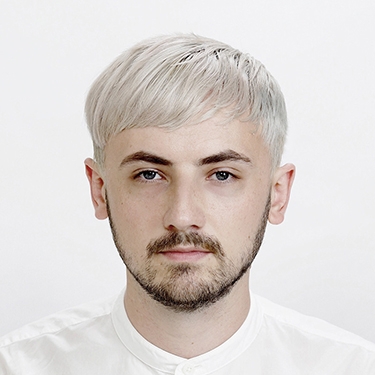 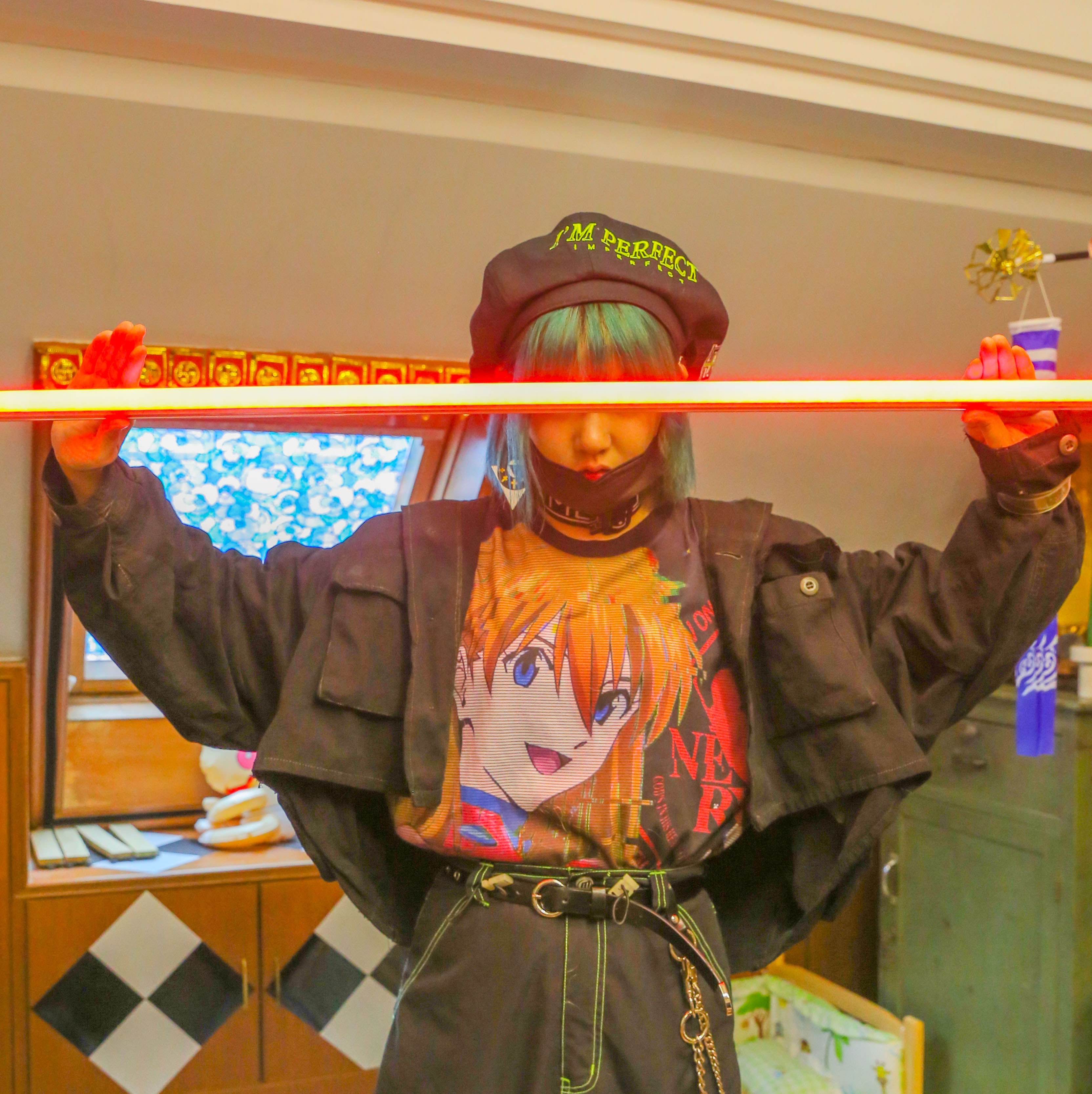 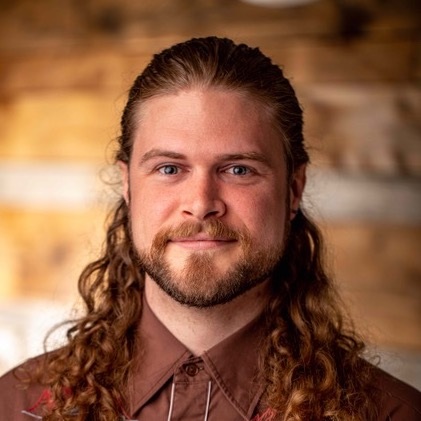 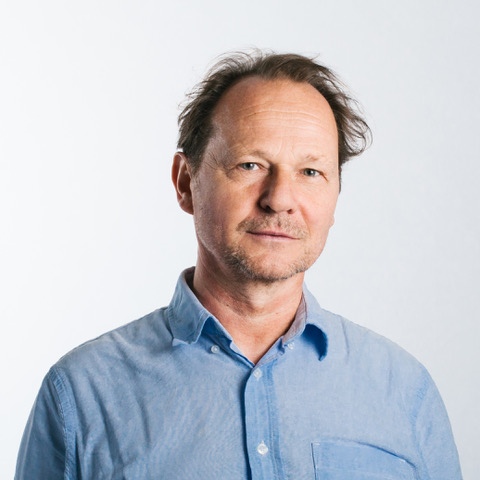 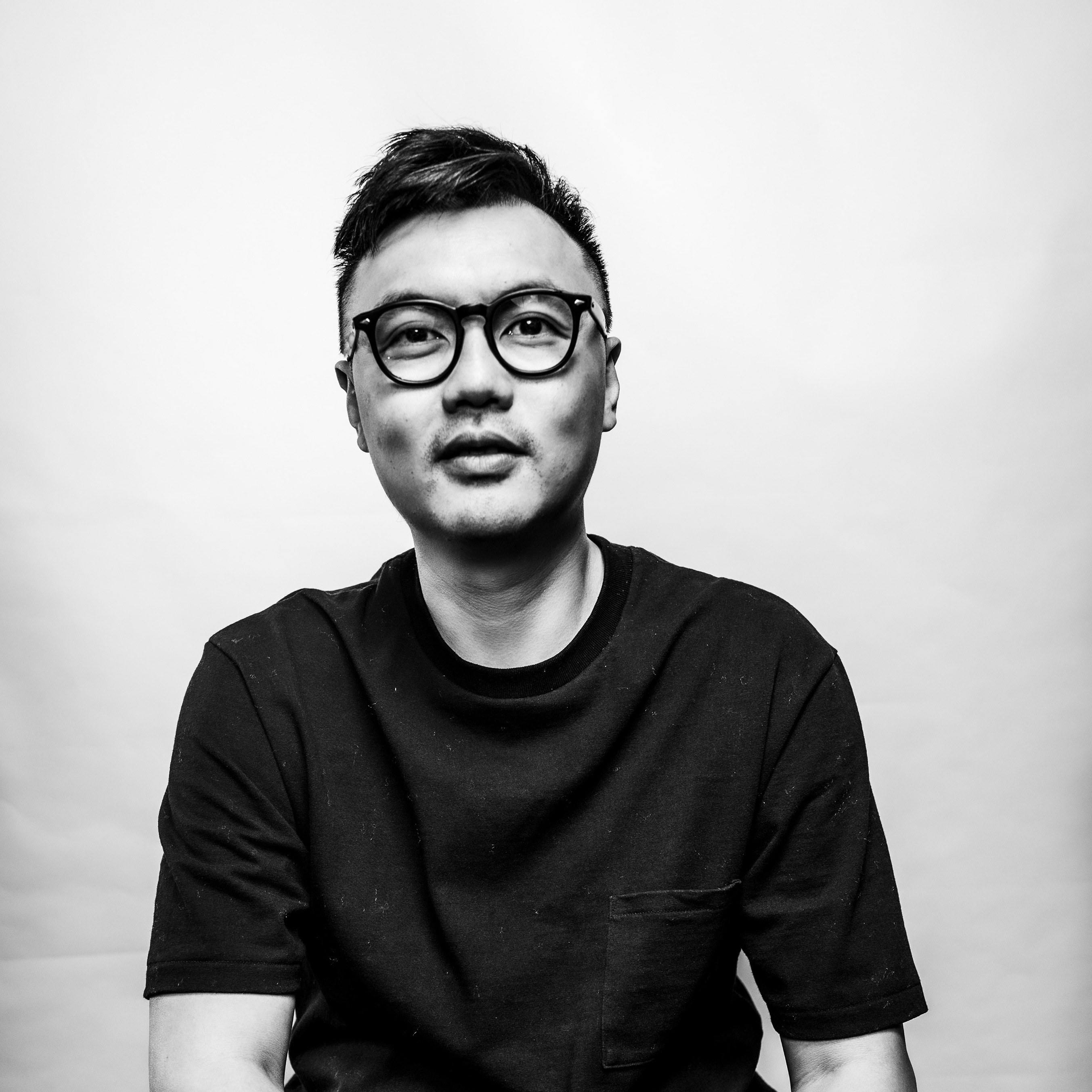 Founder and Creative Director of Bito, Liu is globally acclaimed and an iconic figure in the field of international motion design. Aside from Liu’s 4-time ADC Awards wins, he is also the recipient of prestigious awards from D&AD, iF, Red Dot, Telly Awards, and Communication Art. Due to his extensive expertise spanning multiple disciplines, he has been entrusted with the visual coordination for 5 consecutive Golden Pin Awards and the 28th Annual Golden Melody Awards. During his 9 year stay in New York, Liu had been a pioneer for motion design. His work has been recognized and exalted by over 50 awards and movie festivals and featured at the TED headquarters in New York. Although granted the EB1-A visa for his outstanding achievements, Liu decided to bring his international experience back to Taiwan, where he founded Bito in 2012. Bito excels in re-branding, visual coordination for large events, and sensuous experience design. It has collaborated with international brands such as Disney, Mercedes-Benz, BMW, Netflix, Apple, and Freitag. More recently, Bito has been placing more emphasis in Taiwan. From Taiwanese brands to reinventing urban images, Bito aims to renovate brand imagery through the power of design. Liu is celebrated by the media for directing the 2017 Taipei Univeriade Film, which won him an ADC Award. With his Taitung Film in 2020, he was honored by Japan’s Good Film Awards, where critics described him as “using unconventional cinematography to reshape the image of Taitung”. Liu is not only a prodigy when it comes to brand imaging, his work has everlasting influence on the rest of the world.