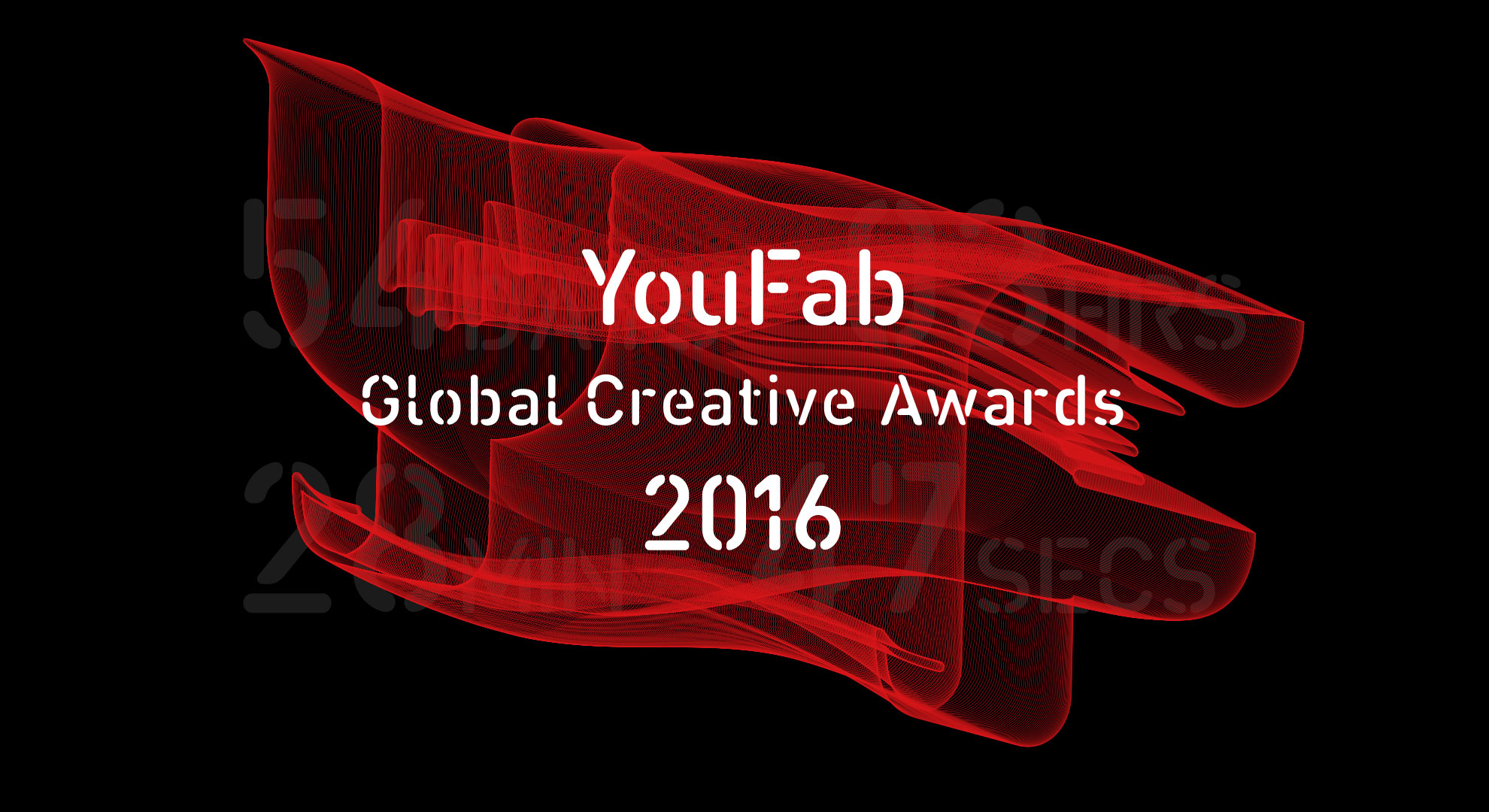 YouFab is a global award competition that evaluates work created using digital fabrication tools, such as 3D printers and laser cutters, from a creative perspective. In 2015, 152 works were submitted from 26 countries around the world.

The award calls for submissions that leverage both the digital and physical. These submissions can be anything from products, art, architecture, or intangible projects such as performing arts, events or workshops.
A condition of entry is that the submitted work be in its completed/operational form created with such machines as digital fabrication tools and not left in the conceptual phase of design plans or proposals.
Submissions can be something that has already been launched, or something yet to be unveiled.