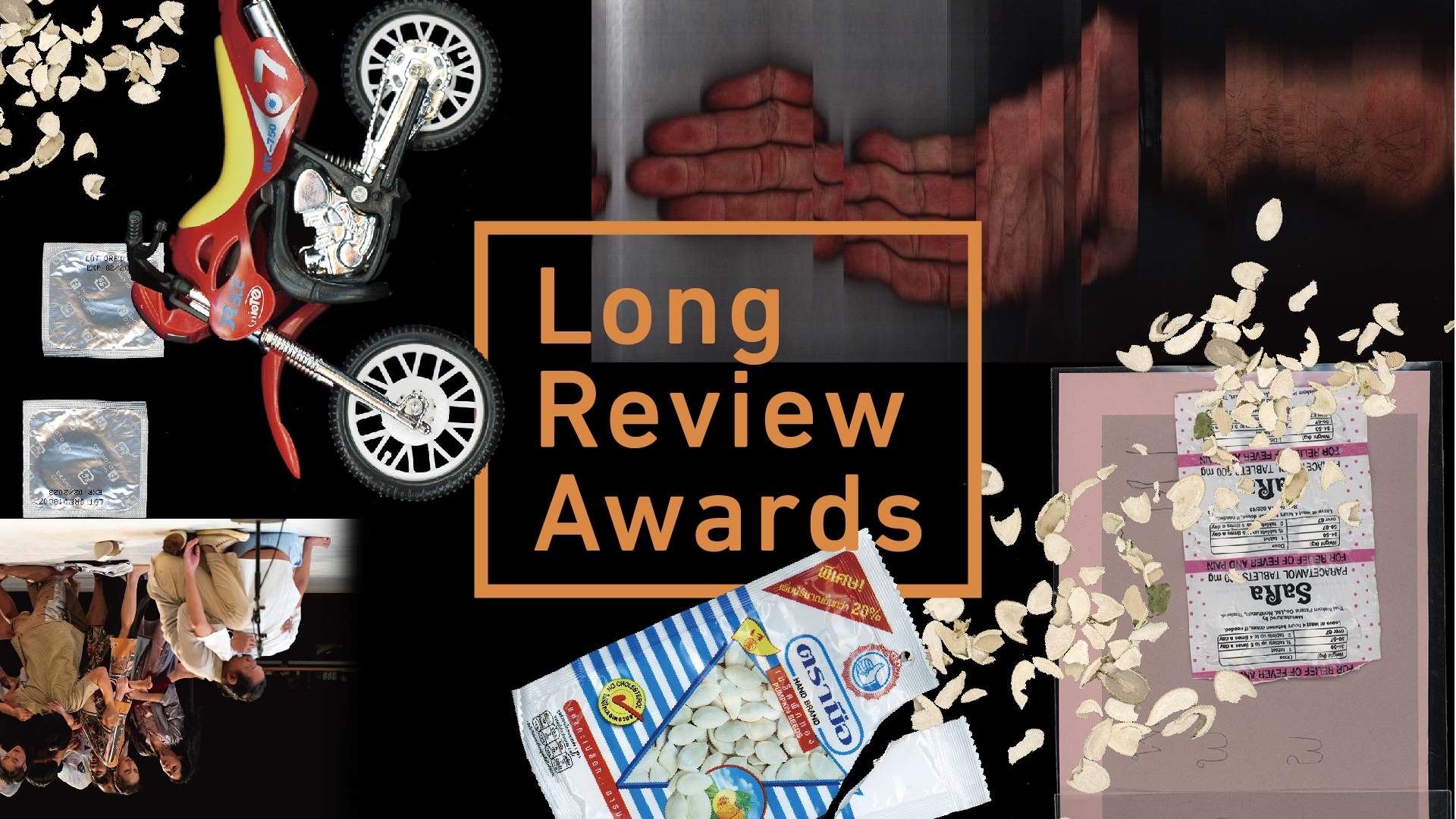 "Pratthana" is looking forward to your review.

"Pratthana: A Portrait of Possession"

"Pratthana: A Portrait of Possession", which had its first global performance in Bangkok in 2018, is a story of a lone artist living in modern Thailand. Amid the turmoil of the state, political conflict, art, sex, pop culture, and repeated military coup d'états, the artist's soul and body are trapped and torn by the happiness and solitude of life, but he still aspires to live and to desire.

The original work of Uthis Haemamool, a flag-bearer of modern Thai literature, has been adapted to a script and production by Okada Toshiki, and reconstructed by Tsukahara Yuya's scenography (representation of objects in perspective). As the winner of Thailand's sole artistic theater award, the Best Play Award at the IATC Thailand Dance and Theatre Awards in 2018, the play received high praise in the theater scene in Bangkok. The 4 hour epic performance was also met with wide acclaim for the performance at the Centre Pompidou (Festival d'Automne à Paris/ Japonismes 2018 Official Project), and is finally set to hold its first performance in Japan!

For more details about the "Pratthana: A Portrait of Possession" participation program please go here

to the series page