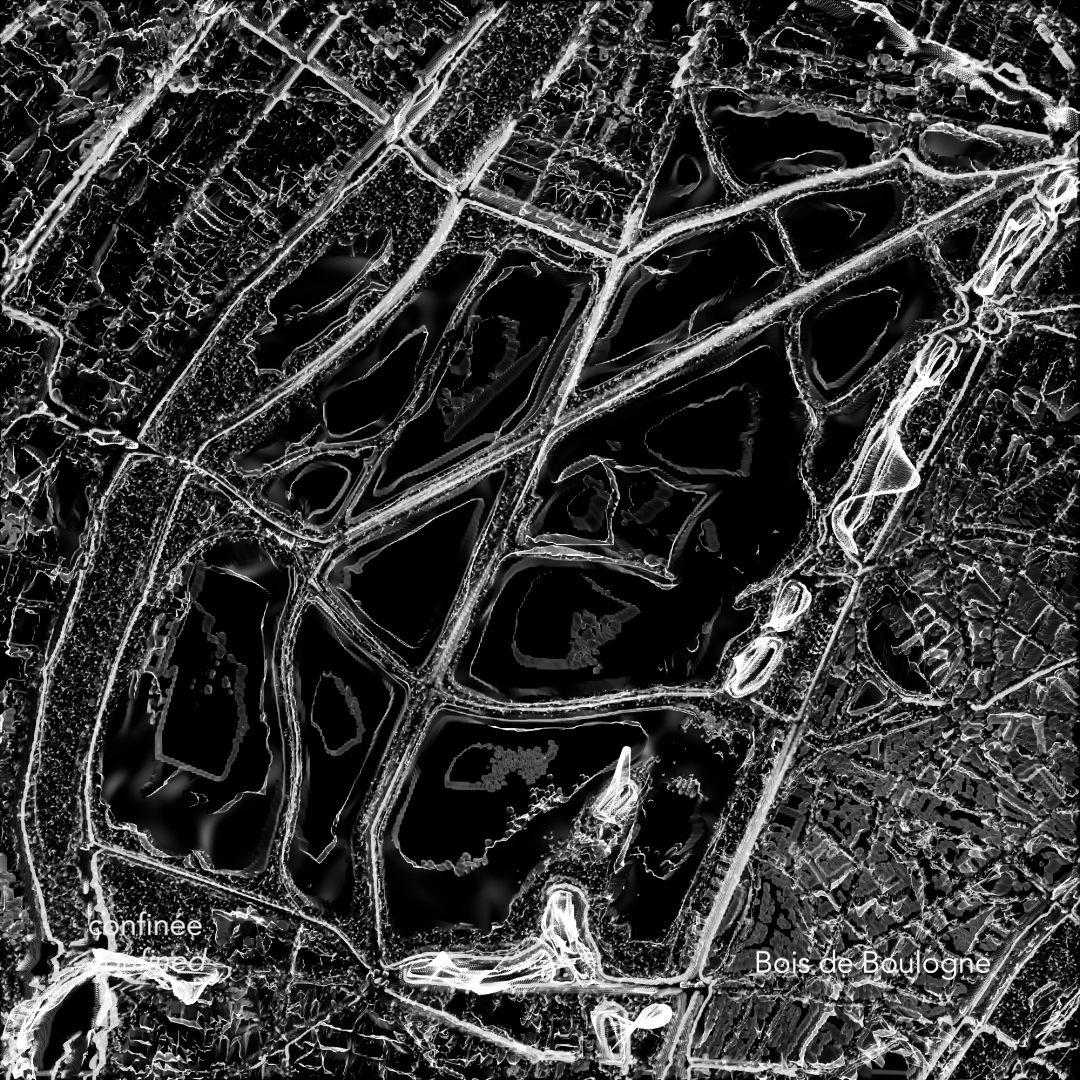 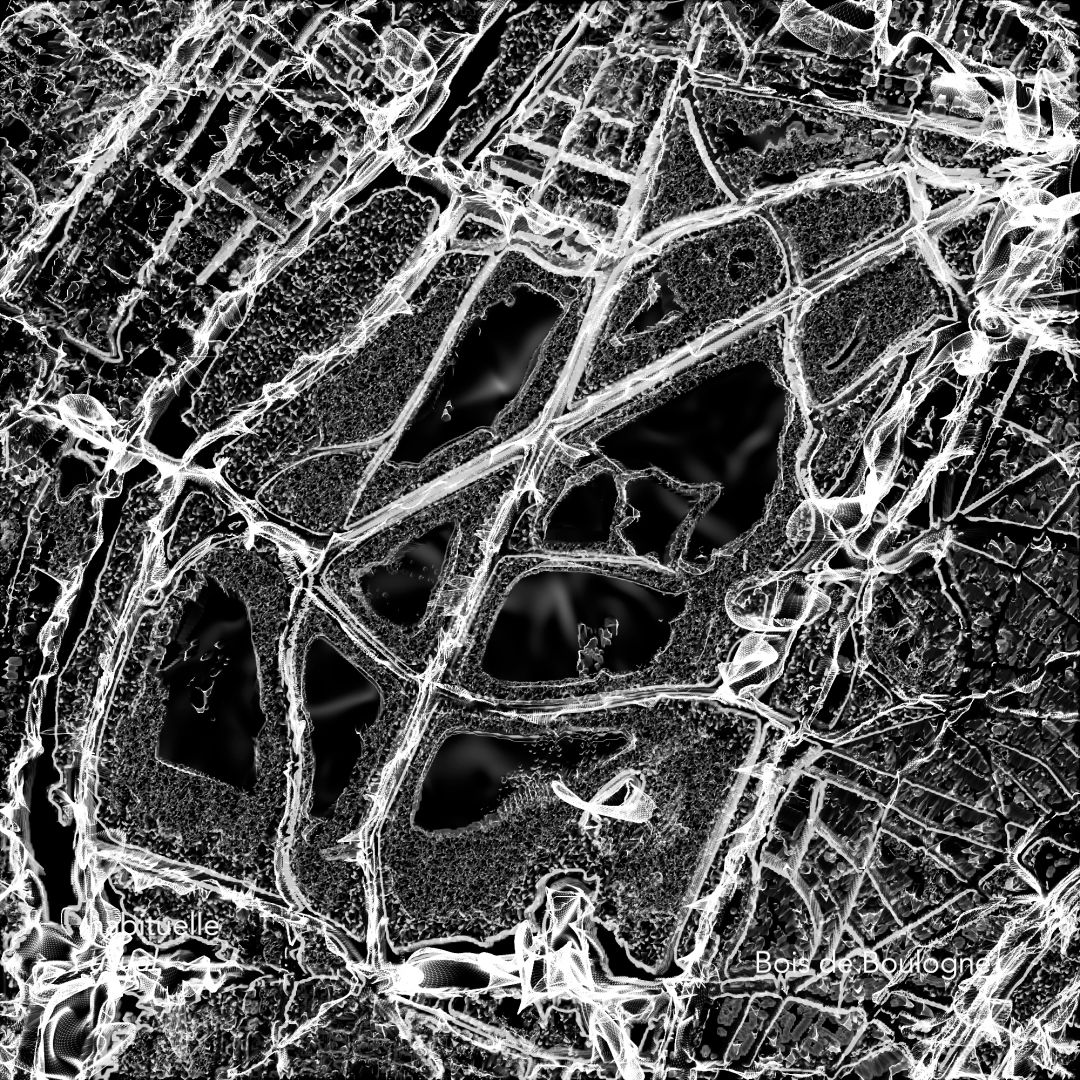 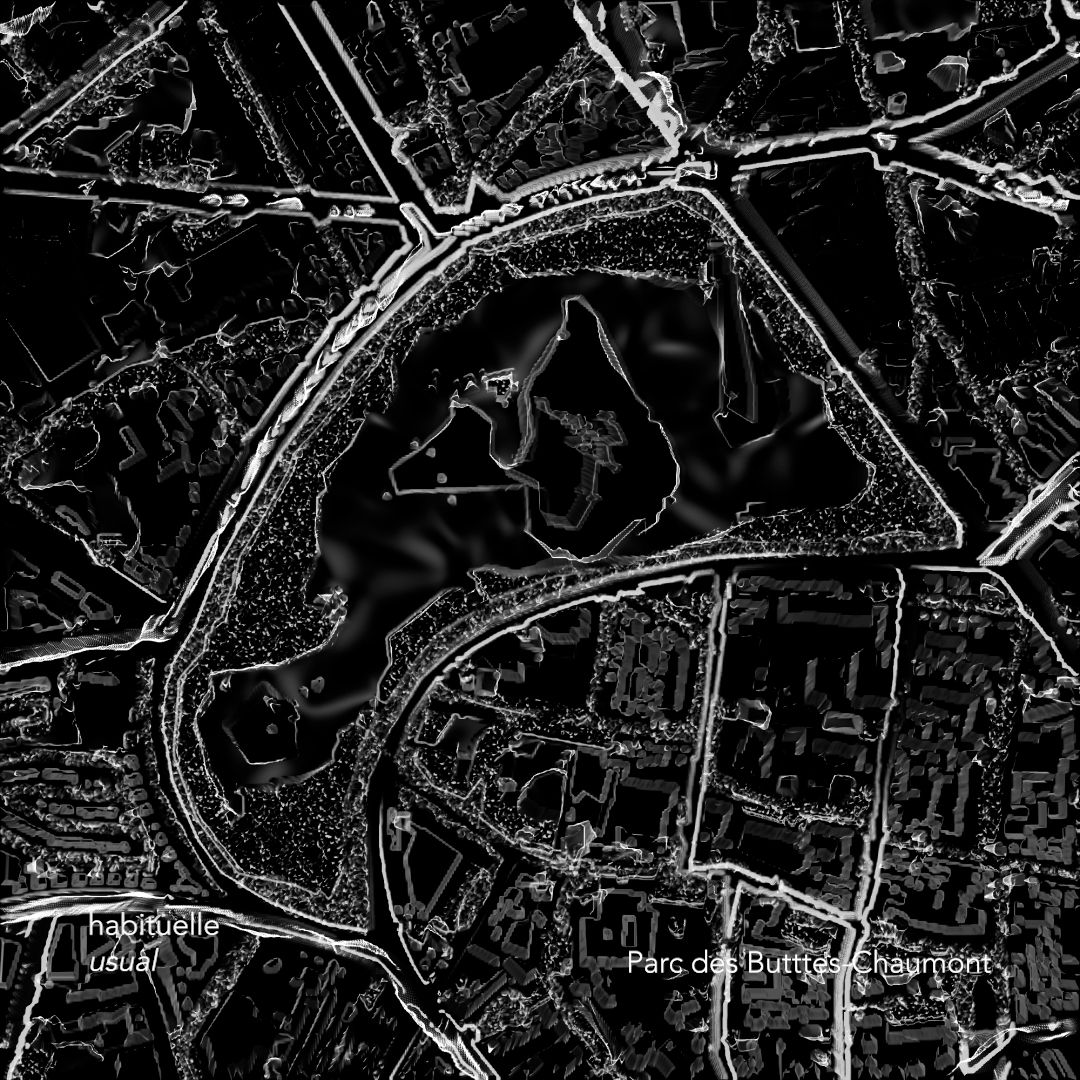 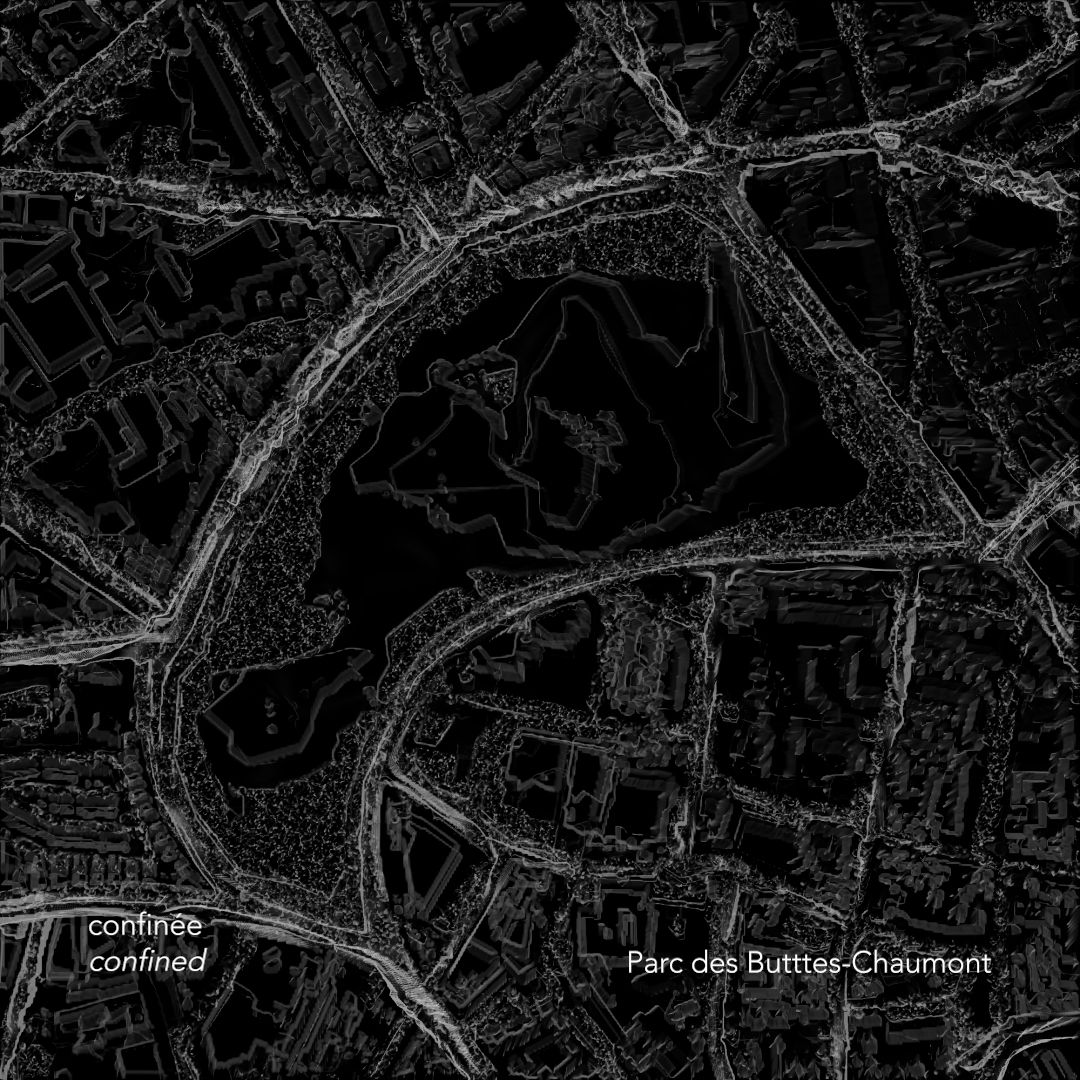 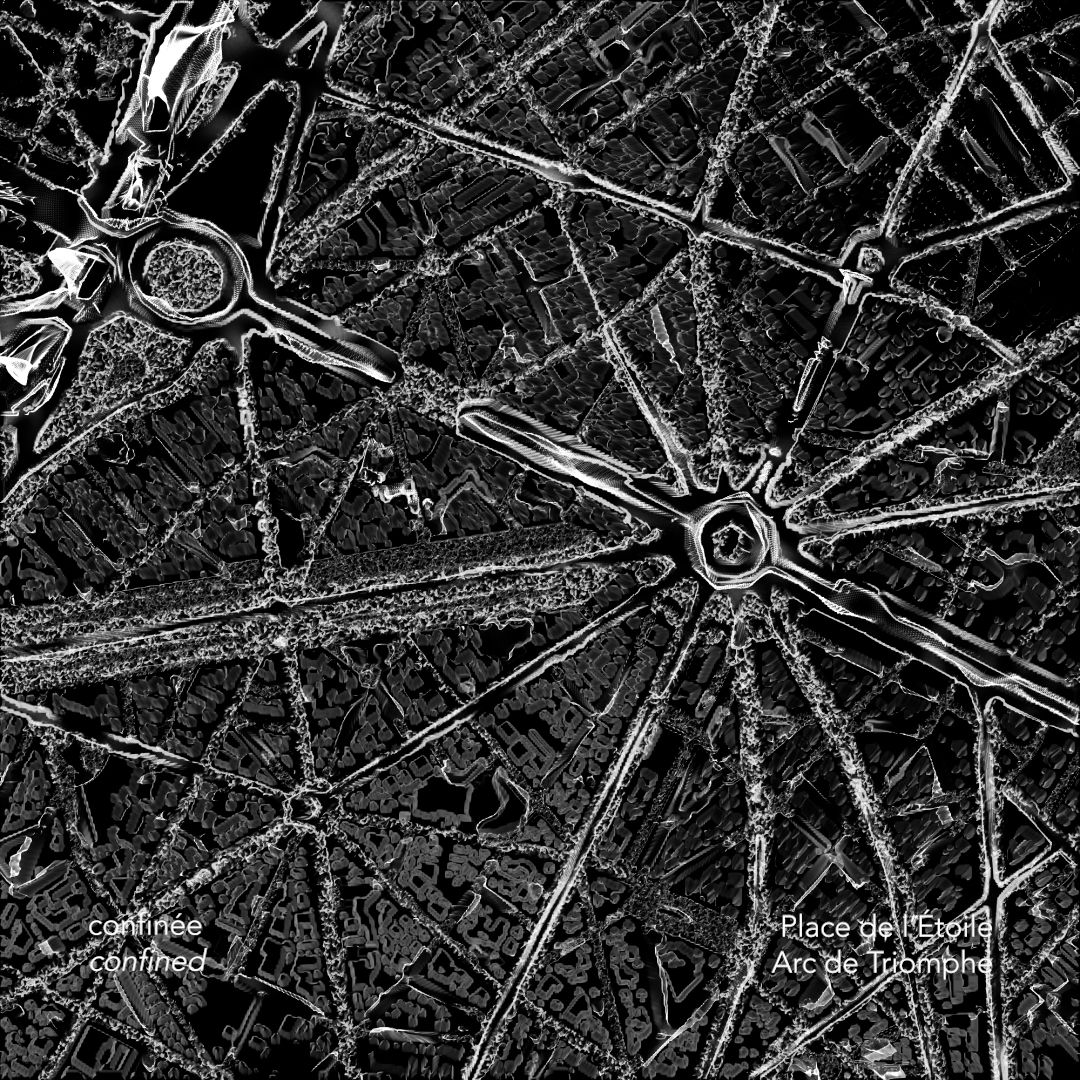 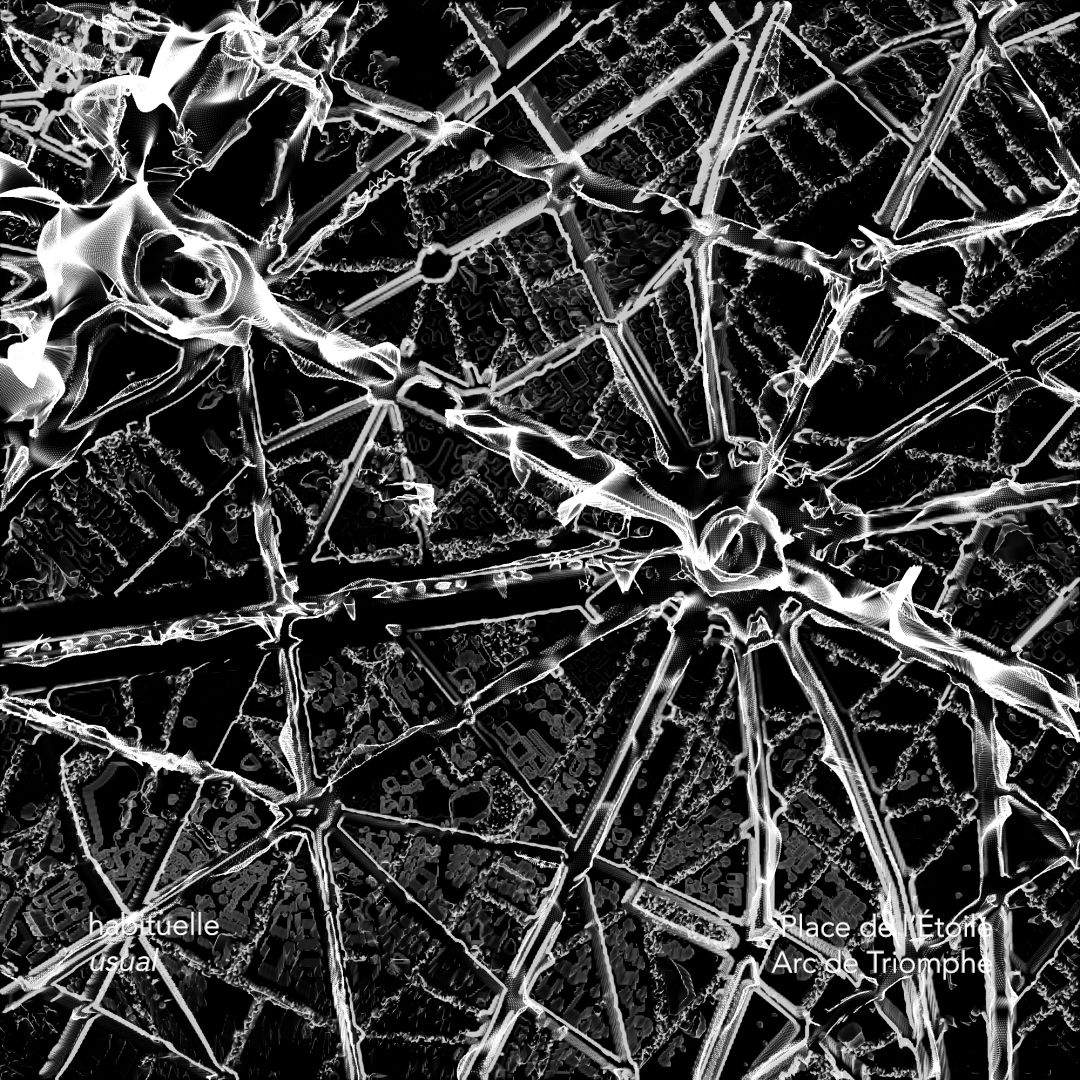 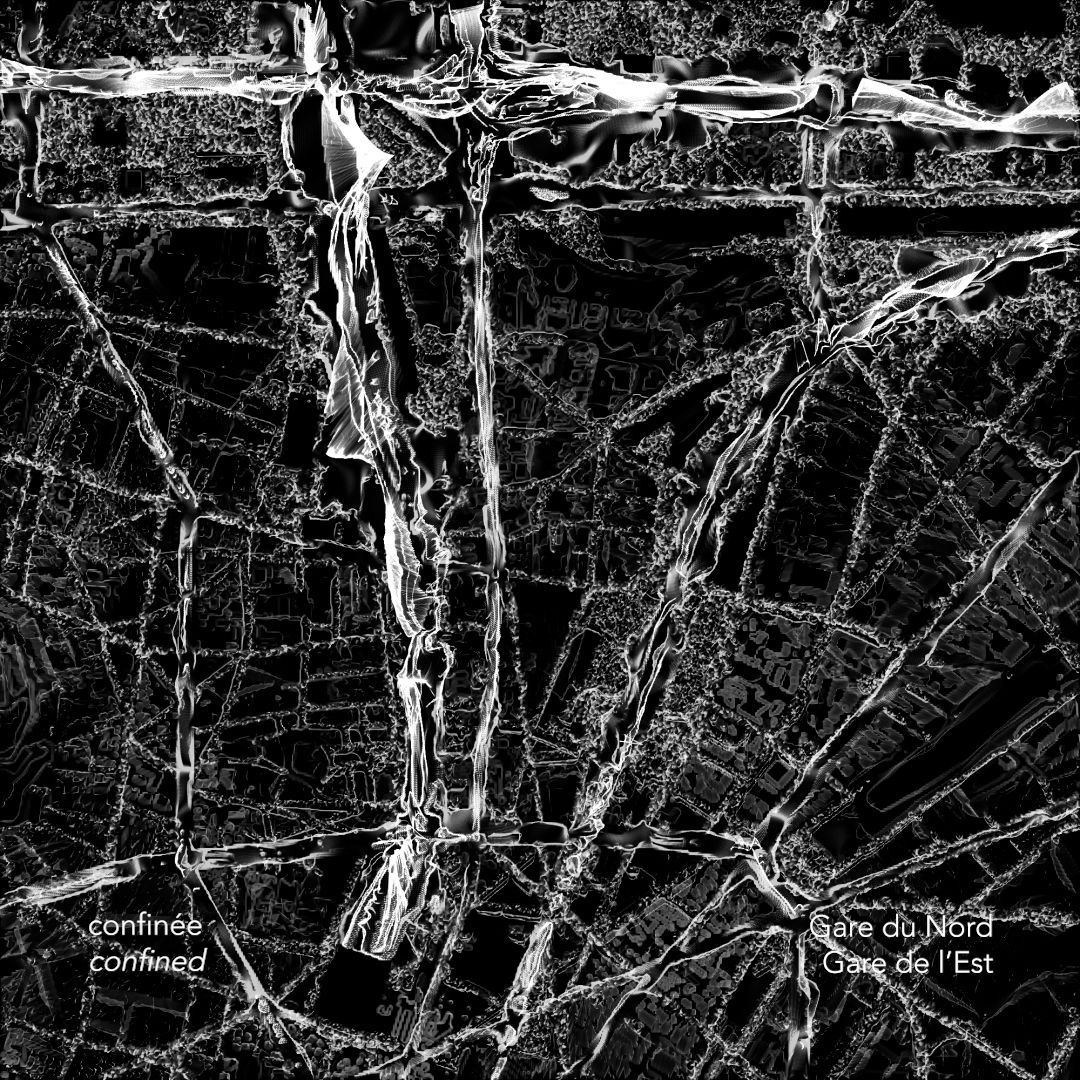 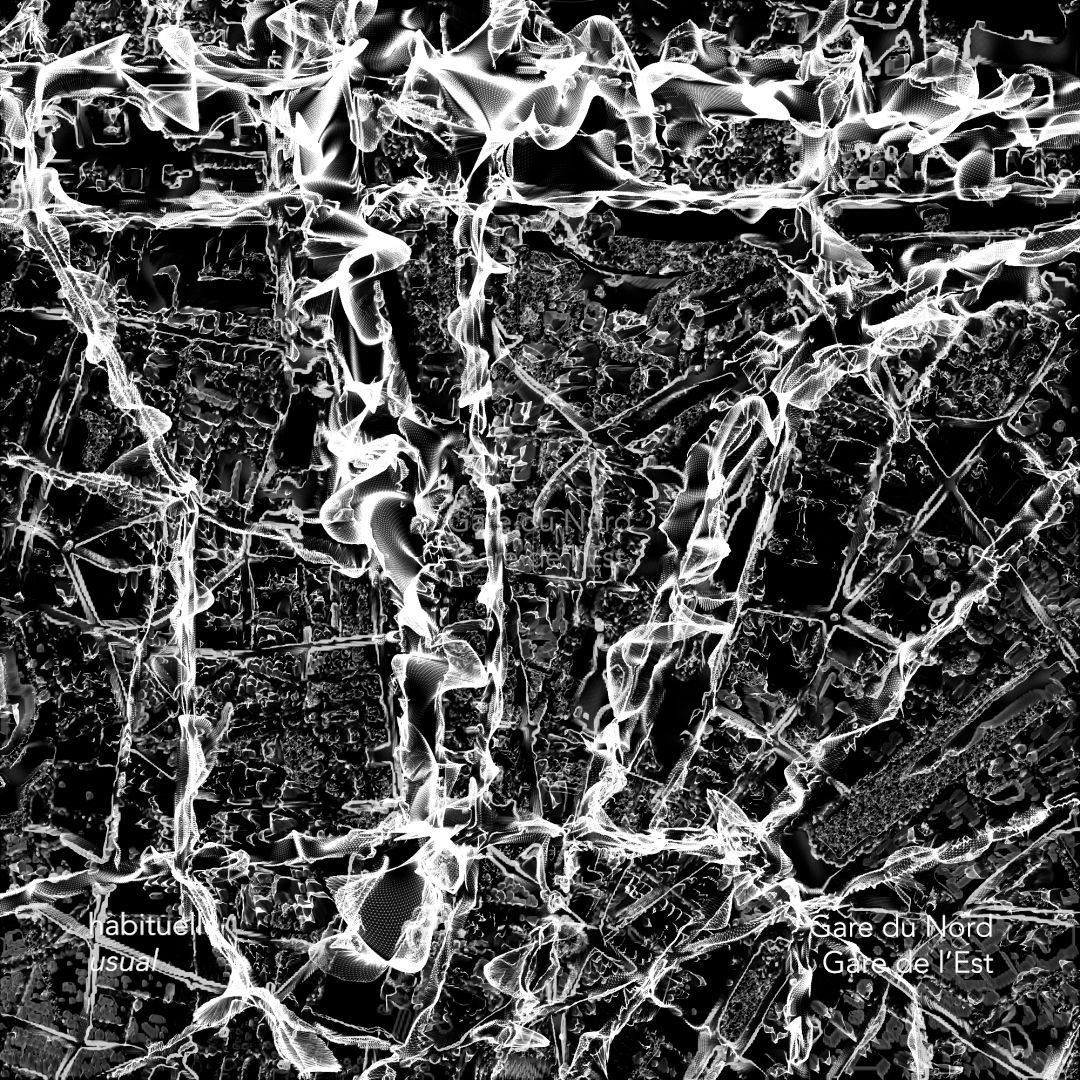 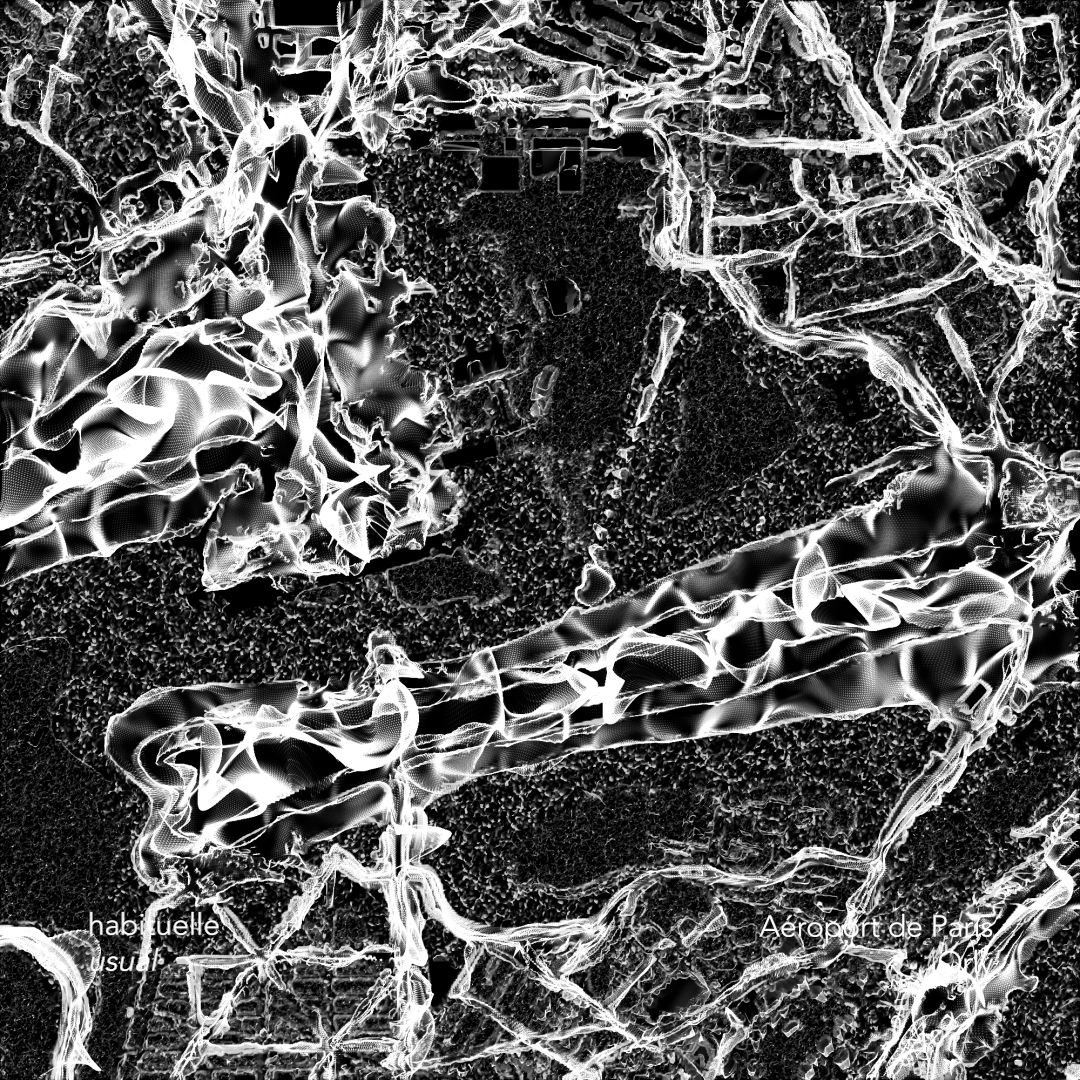 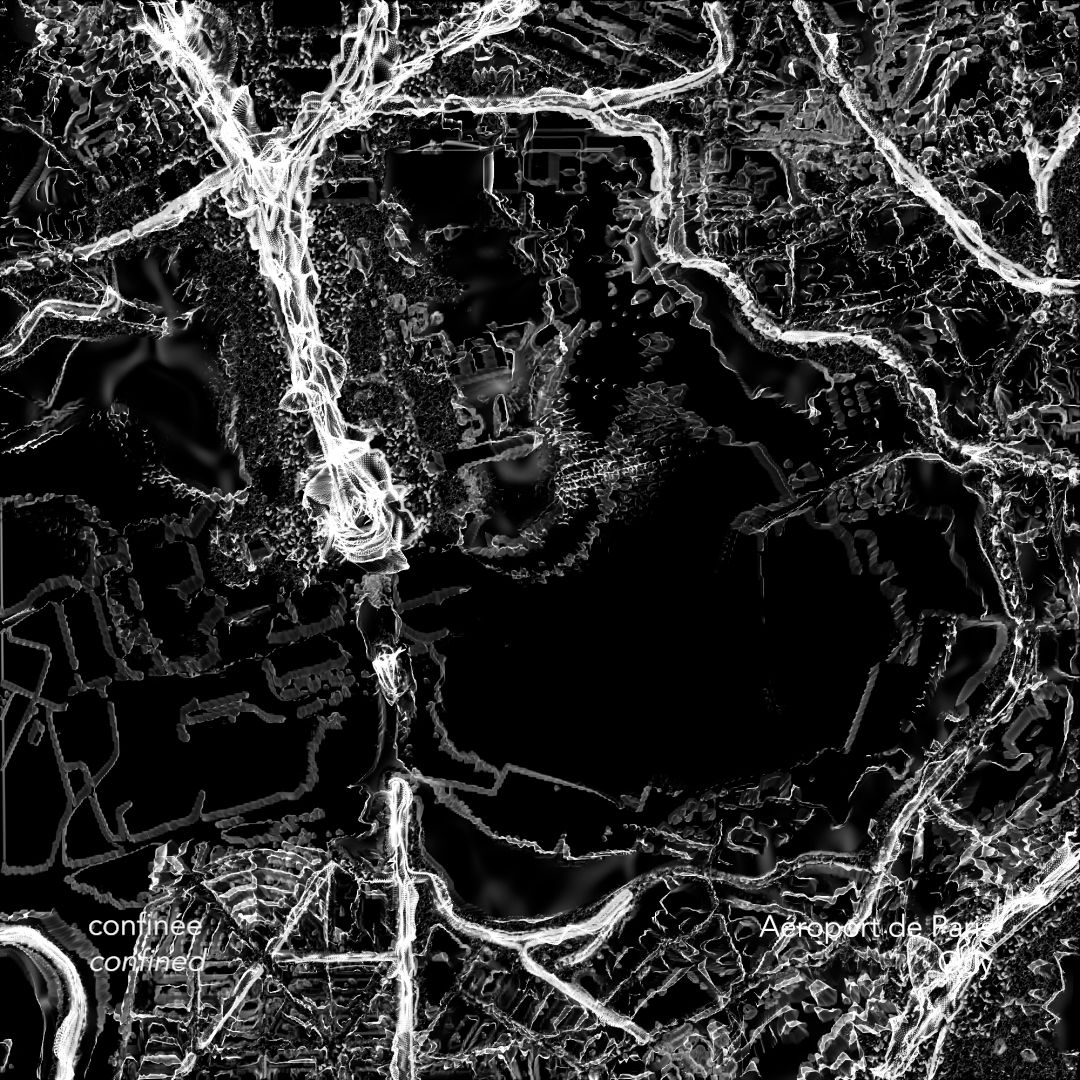 Cars' noises, airplanes' roars, underground's rustles, trains' dins, loud sirens... Paris is, like other ones, a city where silence is rare. "Cartes des Silences - Paris habituelle / confinée" [Silences Maps - Paris usual / confined] is a visualisation of the sounds of Parisian streets in order to find some silent spaces. It is a series of moving maps showing the sound levels in different locations in Paris and its suburbs. The work selects specific spaces and compares their sound level before and during the first lockdown linked to the 2020 sanitary crisis. Noise pollution has always been a crucial environmental problem for humans and non-humans. As noise is immaterial, we also tend to ignore its polluting impact. I intent through this project to create visuals so that one can understand better the spatialisation of noise pollution and what we can learn from its reduction.